As part of the Cinemalaya Film Festival 2018, nine cinematographers gathered
to discuss their work on the nine competing films. The forum was created as another approach to educating the audience in the role of the cinematographer in creating what the audience see and feel on screen and to also better understand the film medium.

I was there to discuss Carlo Catu’s Kung Paano Hinihintay Ang Dapithapon.

Kung Paano Hinihintay ang Dapithapon (Waiting for Sunset) will be screening at the 39th Fantasporto in Portugal for the Porto International Film Festival as part of the Director’s Week and Orient Express Official Section.

I. Beginnings and Inspirations

I was a photographer before I became a cinematographer and I continue to be one.
Photographs will always have a role in how I make films. Cinematography is interpretive and there’s a huge amount of personal experiences that goes into the final work. If I’m confronted with a morgue scene I will look back at my memory of seeing my 20-year old brother inside a morgue when he died of a car accident when I was 7 years old.
Memories become inspirations and a trigger to create engaging images.

I take lots of photographs. 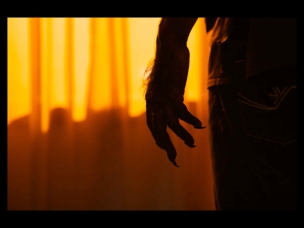 I take photos randomly and anything that interests me, making it like an extension of my brain and eyes.

I use different cameras : dslr, rangefinder, instax and of course cellphone. 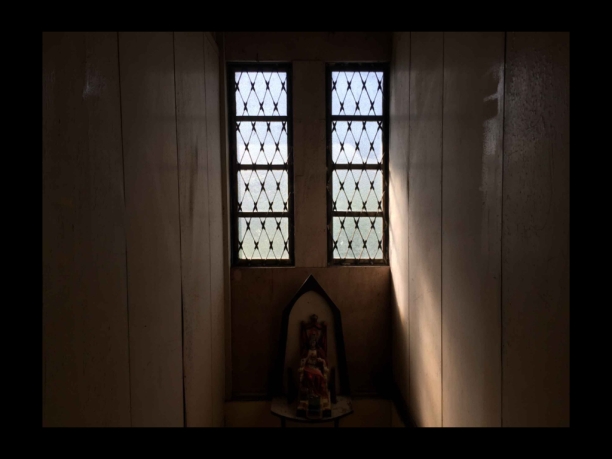 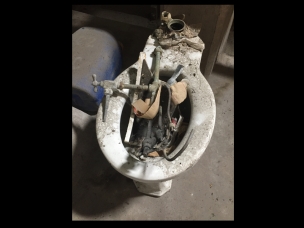 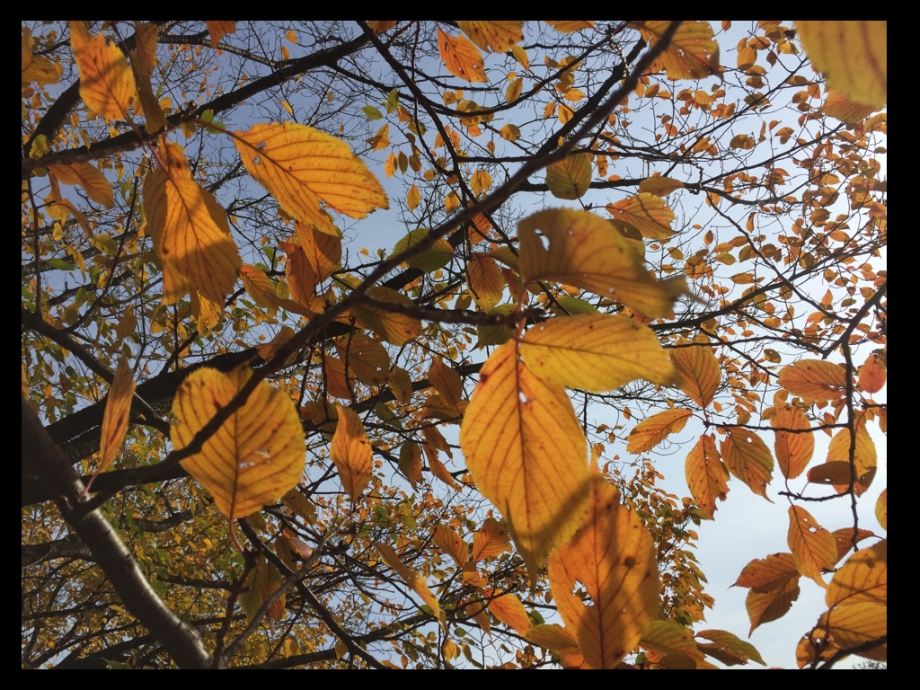 I sometimes get commissioned to shoot for a magazine. 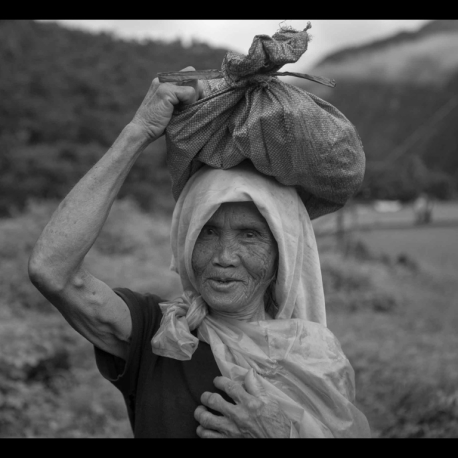 Carlo and I were coming from our last film Aria which was a period Kapampangan piece set during World War II, so we were pretty excited to do JC Pacala’s script which was simple, small and quiet. Dapithapon was one of those films I didn’t do an extensive technical preparation due to our busy schedule but when I had my first meeting with Carlo he was very clear in his idea – that the film should feel like we are just observing the characters’ lives, three old people in their twilight years trying to resolve broken relationships with so much emotion happening behind the film’s calmness. The idea on the images evolved into creating an audience point of view that initially looked like a painting or a photograph until something or someone moved in the frame, like a curtain being softly blown by the wind or an actor moving to peek through the window. Long takes and no camera movements except for the first and last shot which served as a punctuation mark of the film.

From that initial meeting a cinematographer would process those ideas, recreate personal experiences based on the story and put things into the right direction.

For me, still images became an inspiration. I went back to my old photographs of old people which were a lot because I have always been engaged by their narrative just by looking at them. I was also raised by my lola and old titas and I watched them grow old and die. My first image of a nude woman was my lola taking a bath in the backyard.
Old people were always present in my childhood years.

I was also reading about American photographer Edward Steichen when Dapithapon script came to me and Steichen has a moonlight series which also became a visual peg in terms of color and texture. Steichen’s photographs were taken in the 1920s and were taken in slow shutter creating a grainy dreamlike effect. Color photography had not been invented then so the photos were hand tinted creating a distinct faded color pigment.

French cinematographer Philippe Le Sourd’s work in The Beguiled (2017) is also an inspiration in terms of creating mood and painting-like images. I remember the images lingering in my mind months after watching the film. 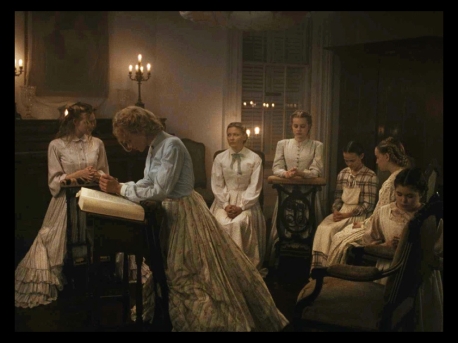 The operative words for Dapithapon were MINIMAL and REAL.

Contrast studies. Turning images to monochrome highlights the play of light and shadow. 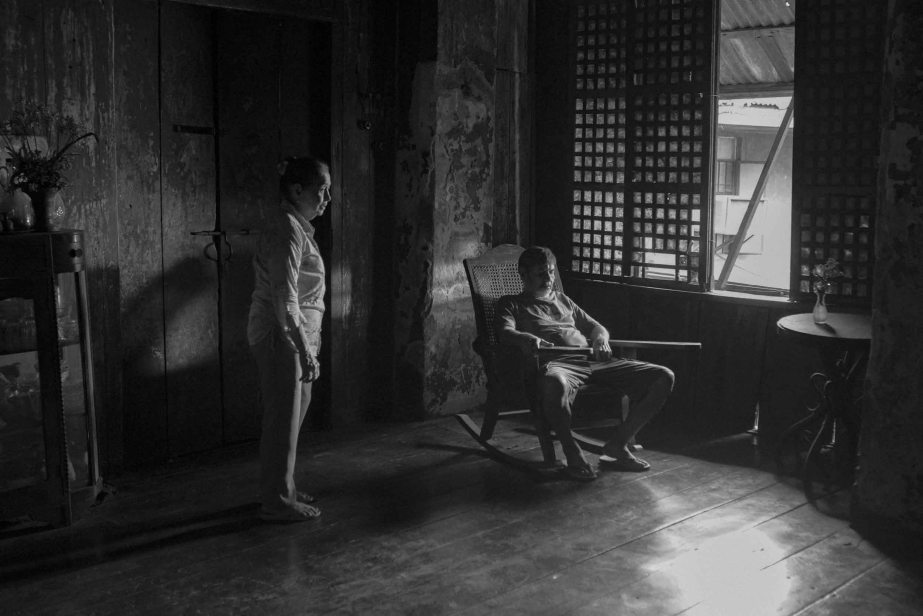 Color and tone. Working with Production Designer Marielle Hizon’s minimalist set we looked for the right warm tone without making the film look like a flashback but just the right nostalgic feel. 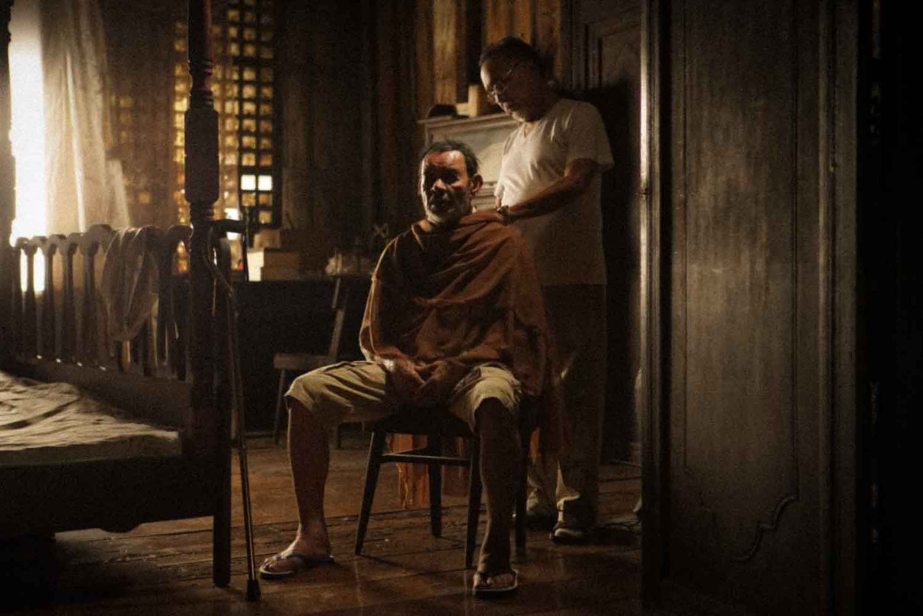 Study#1 Night for day scene. A 4K HMI on white silk punching thru the room creating a natural brown tone because of the color of the set. 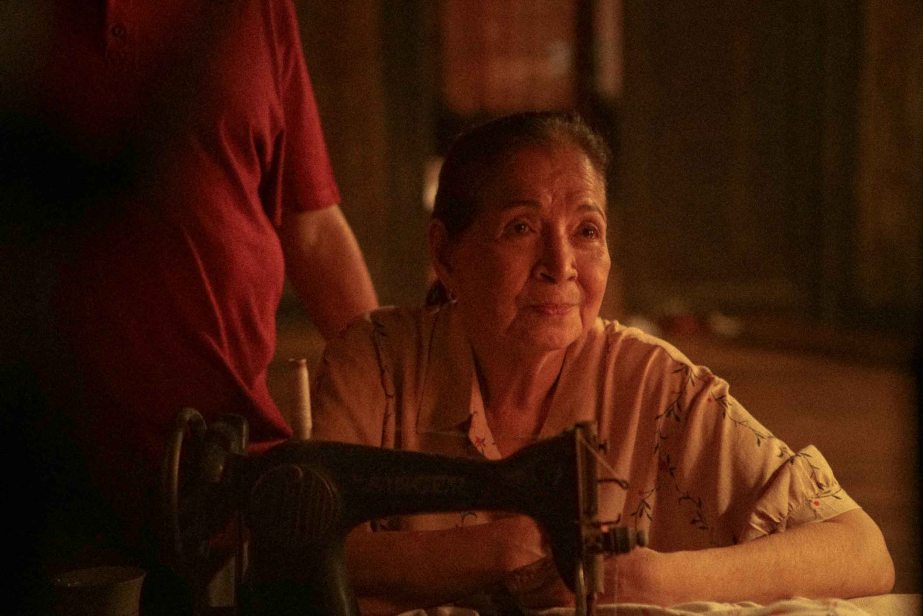 Study#2 A lamp creates a natural warm tone on the left arm of Perla Bautista. The red orange tone was enhanced in post.

Study#1 became the reference point for Dapithapon. All images were taken from my dslr and were used as basis for final color grading with colorist Lara Bautista.