As a young cinematographer I had learned early on that I need to hear words and ideas from my director, process and translate them to an image/s which I would use as my visual anchor while making the film. That image becomes my guiding light so I won’t get lost in the midst of chaos in making a movie.

This is Antoinette Jadaone’s words from our first meeting which also became the reason why I wanted to shoot the movie more. Making such beautiful actors look ordinary was a challenge. Realism became the operating word that will continue to resonate in my brain for two months and would eventually become the motivation in Alone/Together’s cinematography approach. While in the process of looking for inspiration I realized that Liza Soberano’s character were my former film students when I taught in UP film and Enrique Gil were the young doctors from the Medical Action Group (MAG) I met many years ago while shooting a documentary in Southern Tagalog. Making our two main actors real and breathing characters on screen became the primary objective. Characters that the audience can identify with – chasing their dreams, making mistakes and asking for second chances, just like all of us. 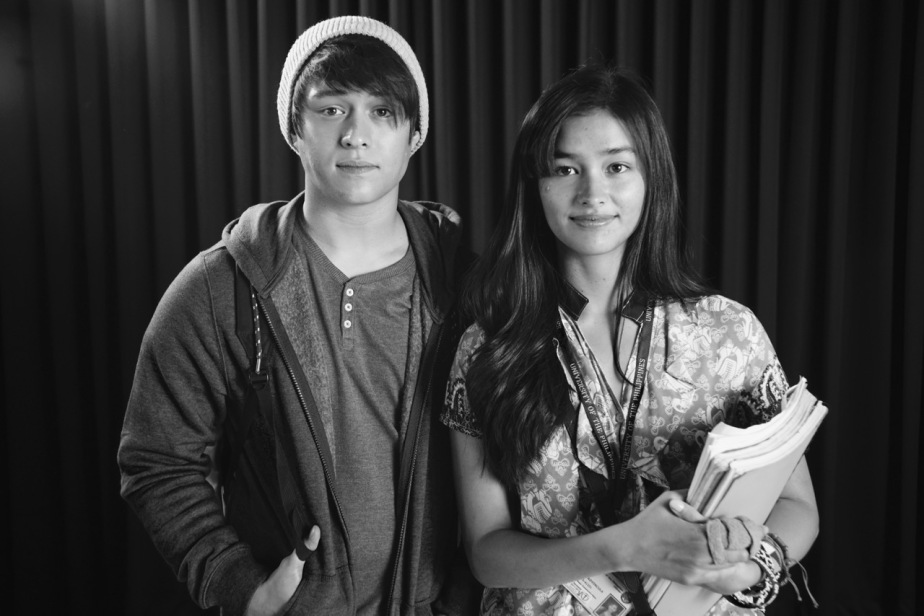 The story track of Alone/Together travels from past to present which is 15 years apart. We wanted a different feel from each timeline but not an “in your face” difference, more of subtle, soft and at some point making the past merge into the present in a very subliminal way without the audience realizing it. To get inspiration in terms of the film’s color palette from Filipino master visual artists was an easy decision. The difficult part was choosing the artist and his work. Juan Luna’s Spoliarium is an obvious choice since it played a cameo role in the film. With its subdued color tones and rich blacks Spoliarium sets the mood for the present time of the film. In contrast to the mood of the UP days of the story it reminds me of Robert Doisneau’s “Le Baiser de le Hotel de Ville”. Doisneau’s photographs captured Parisian street life in the 1950’s in a very intimate way with full optimism and a fascination with the French notion of joie de vivre – or the joy of life. This led me to the countryside paintings of the “Grand Old Man of Philippine Art” Fernando Amorsolo. With its warm tone and his mastery in the use of light, Amorsolo’s paintings creates a certain glow and are always “overflowing with sweetness and optimism”. 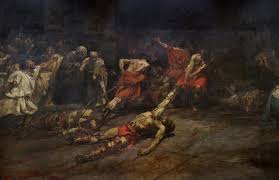 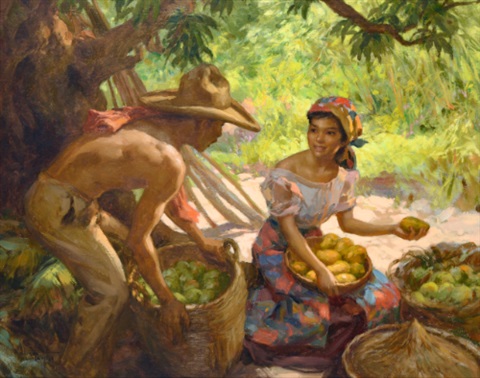 Fernando Amorsolo’s “Under The Mango Tree”, 1949

With these two inspirations from two masters the hard part is not to be literal about it when you translate this into a film work. Every morning before going to the set, I would look at these two paintings as guide. But, I would look at them more of as abstract paintings rather than realistic ones. These paintings are powerful enough to draw your attention to their detail and message and that could make you lose the whole intention for the film. I looked at them for their color palette, contrast, highlights, texture and darkness. With Tonet always reminding us the film’s “look” we were constantly guarding the wrong colors on the set. 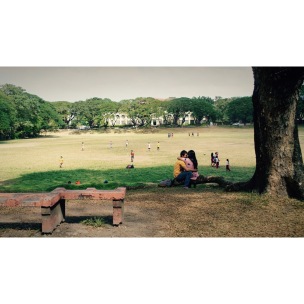 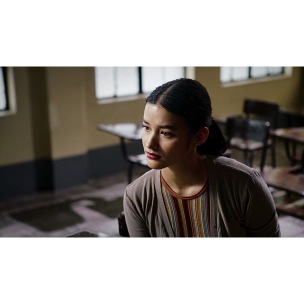 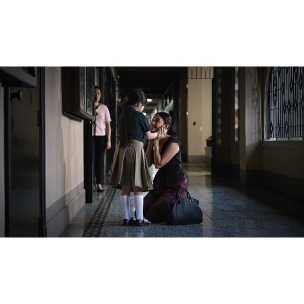 For the New York scenes I decided to let New York be New York in winter – cold, dreary, monochromatic which is a complete contrast to what’s happening to the characters on screen. A lot  of emotions were in the New York scenes and I think any color manipulation will be distracting.

The decision to shoot with a 1.85 aspect ratio was dictated by some of our subjects and locations. Spoliarium’s dimension is closer to 1.85 aspect ratio. Architectural shots like the National Museum, Vargas Museum, Palma in UP, PICC and the MET Museum in New York. Shooting with a 2.39 aspect ratio with its cropped top and bottom framing would have a degree of difficulty even with an 18mm lens.

With a nightmarish schedule – 18 shooting days cramped in just two months during Christmas time in the Philippines and during winter in New York, it’s amazing how we actually beat the deadline. A large part of it is the film’s young dynamic team who all rose up to the challenge and had fun along the way.

Final look : Screengrab from the film 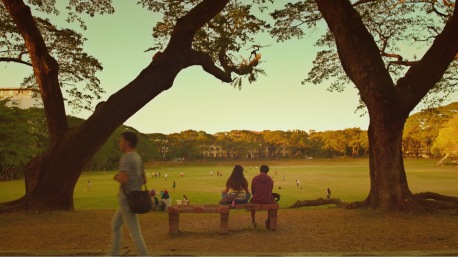 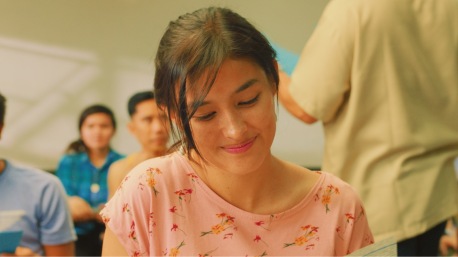 Behind the scene at the National Musem.

2 thoughts on “Muses from the Masters : Realism and Alone/Together”